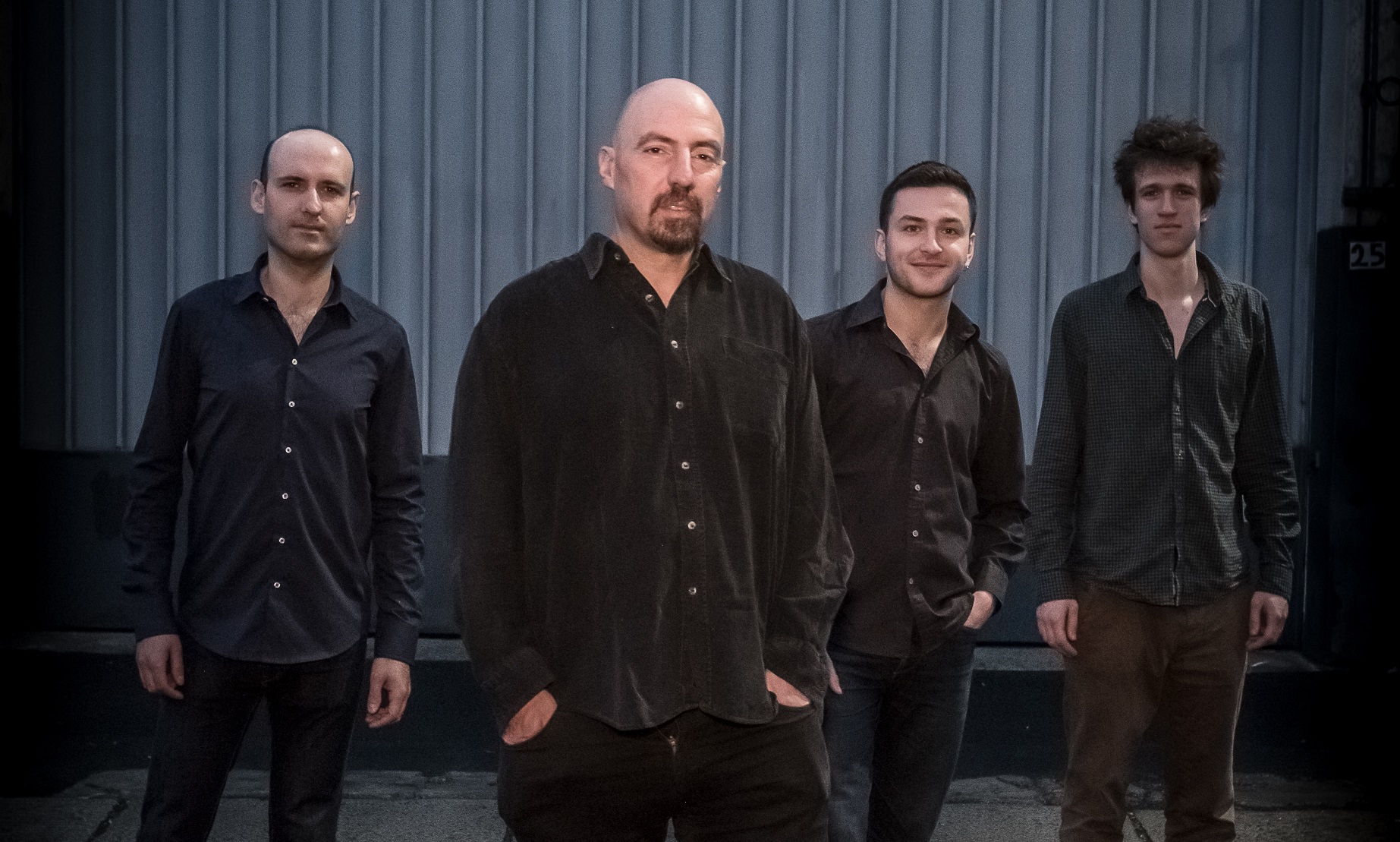 Presentation of the brand new album "Ten Past Never"

"... I love this music! Enzo and his great band face a wide spectrum of sound materials with such creativity, taste and soul! A beautiful album..." (Larry Goldings)
"This is a great recording of four outstanding musicians! A unique and varied repertoire beautifully rendered by this special group. Fantastic way of playing the guitar of Rob Loft and Alessandro Chiappetta and an incredible base of different grooves established by Misha Mullov-Abbado on bass and leader Enzo Zirilli on drums. Everyone here plays at the highest level. This is a recording that shows the maturity and adventure of everyone involved!" (Peter Bernstein about Zirobop's second album, "Ten to Late!")

FolkClub it's equipped with an air purification system with European certifications of the highest level: the NIVEUS NV100 by NETCO; a machine guaranteed for the air purification of an area of ​​120 square meters (the club room is 100 square meters) from any pathogen, virus, allergen, bacteria and micro-dust in suspension, thanks to a high grade U15 ULPA filter density that blocks harmful particles, a UV-C ray sterilization chamber that sterilizes all microorganisms and an activated carbon filter that further purifies the air before re-introducing it into the environment. Several tests performed on NETCO's NIVEUS NV100 in Italian and European laboratories have confirmed and documented its remarkable purification performance and compliance with the highest quality and safety standards.

At FolkClub you can listen to Music in complete tranquillity!
Close
Save