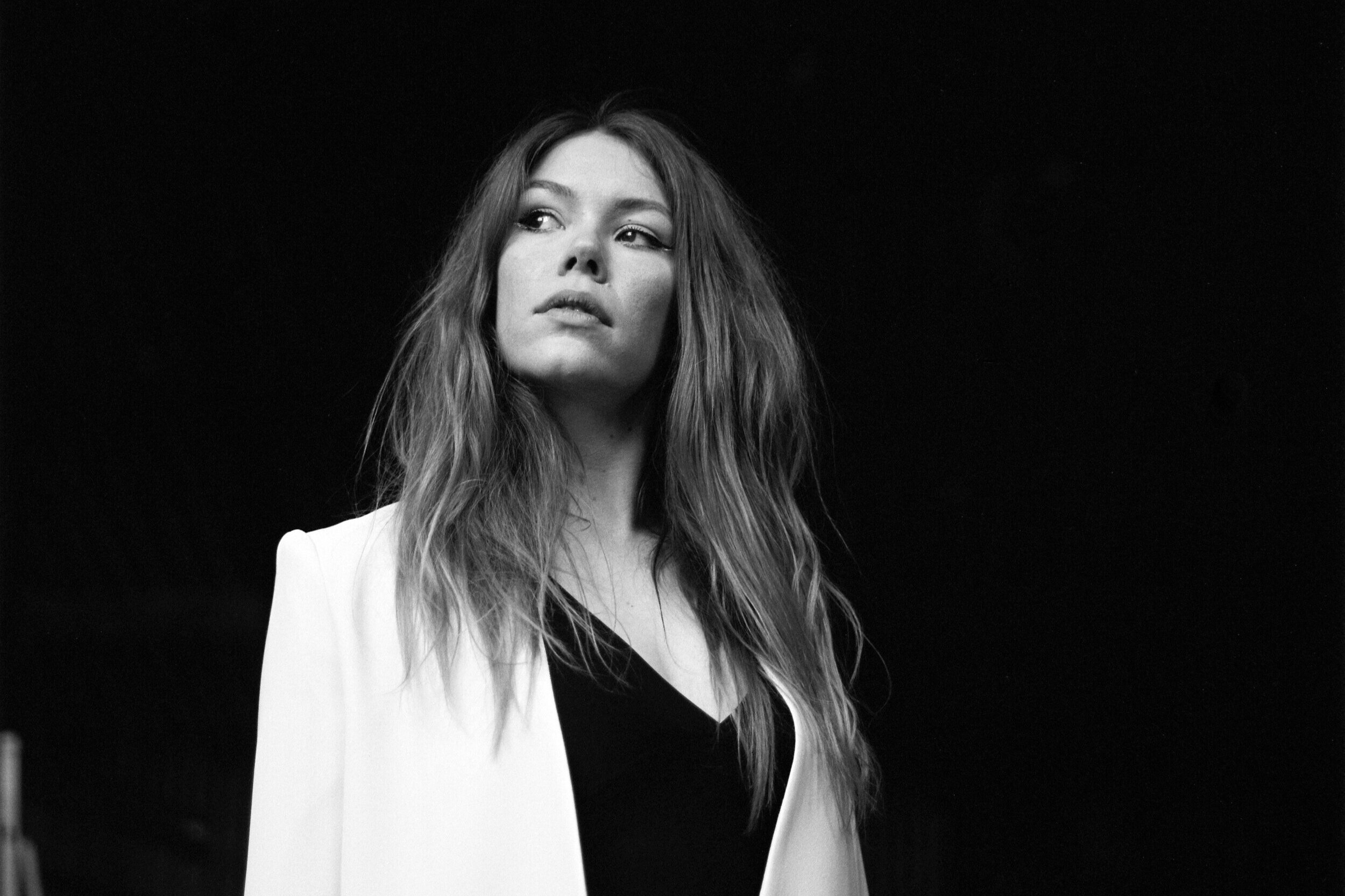 The dazzling revelation of the London indie scene!

Born in Nottingham, singer and songwriter Rachel Croft is a cinematic, often moody, indie folk singer with touches of soul and 70s sounds. But above all, the voice is queen. Her strong stage presence and songwriting talents have propelled her into the limelight at many British festivals and on tour in Europe, attracting the attention of BBC Music, the CSGM blog, POPMUZIK and Liverpool Sound and Vision. Featured on prime time BBC 2 television, Rachel Croft is a London based alternative artist, whose voice was described as “truly exceptional” by BBC Introducing. Blending the cinematic and soulful, Rachel’s multi-octave range flows effortlessly from fierce power to deep and deadly soft. Her honest and varied self penned works have gained Rachel an impressive international fanbase, packing out venues across Europe on tours annually, and gracing the main stages of festivals including Wickham, Lindisfarne and Cambridge since 2017. Since relocating to London in early 2022, Rachel has performed at the legendary Troubadour, the Half Moon in Putney, the Green Note, Pizza Express Live Holborn, and St. Pancras Old Church, with many more dates around the UK to follow. Rachel’s music has been synced on the BBC (Rebel Cheer Squad, 2022) and featured in Spotify editorial playlists such as Melancolia Indie and Indielandia. Her work has premiered in major publications including CMT.com, Louder Than War and Tom Robinson’s Fresh On The Net and on radio stations across the UK, US, Europe and Australia including BBC Radio 6. Rachel is back in the studio, embarking on a more down-to-earth direction for 2021, exploring sounds and styles oriented towards soul and blues. Following her liberating EP “Reap What You Sow” in 2021, which was described as “powerhouse” by New Noise Magazine, Rachel’s new single “Hurricane” dropped in July 2022, and was premiered on CMT.com. An ominous fusion of indie rock attitude and bluesy Americana energy, the new track pairs dark, rootsy swagger with Croft’s thunder-and-lightning vocals.
This potent and dark female forward repertoire, combined with Rachel’s formidable stage presence is one performance not to be missed.
“Genre-bending artist Rachel Croft has proven that you don’t need a label giant backing your craft in today’s climate to make waves in the music industry” (CMT.com)
“In possession of a voice that boasts several unique tones, she dances between gentle, angry and a Grace Slick-like mystique… No wonder our listeners were enthralled” (Fresh On The Net)
“Dreamy, atmospheric and mystical” (Louder Than War)
“Dramatic and powerhouse” (New Noise Magazine)
“Truly exceptional” (BBC Introducing).