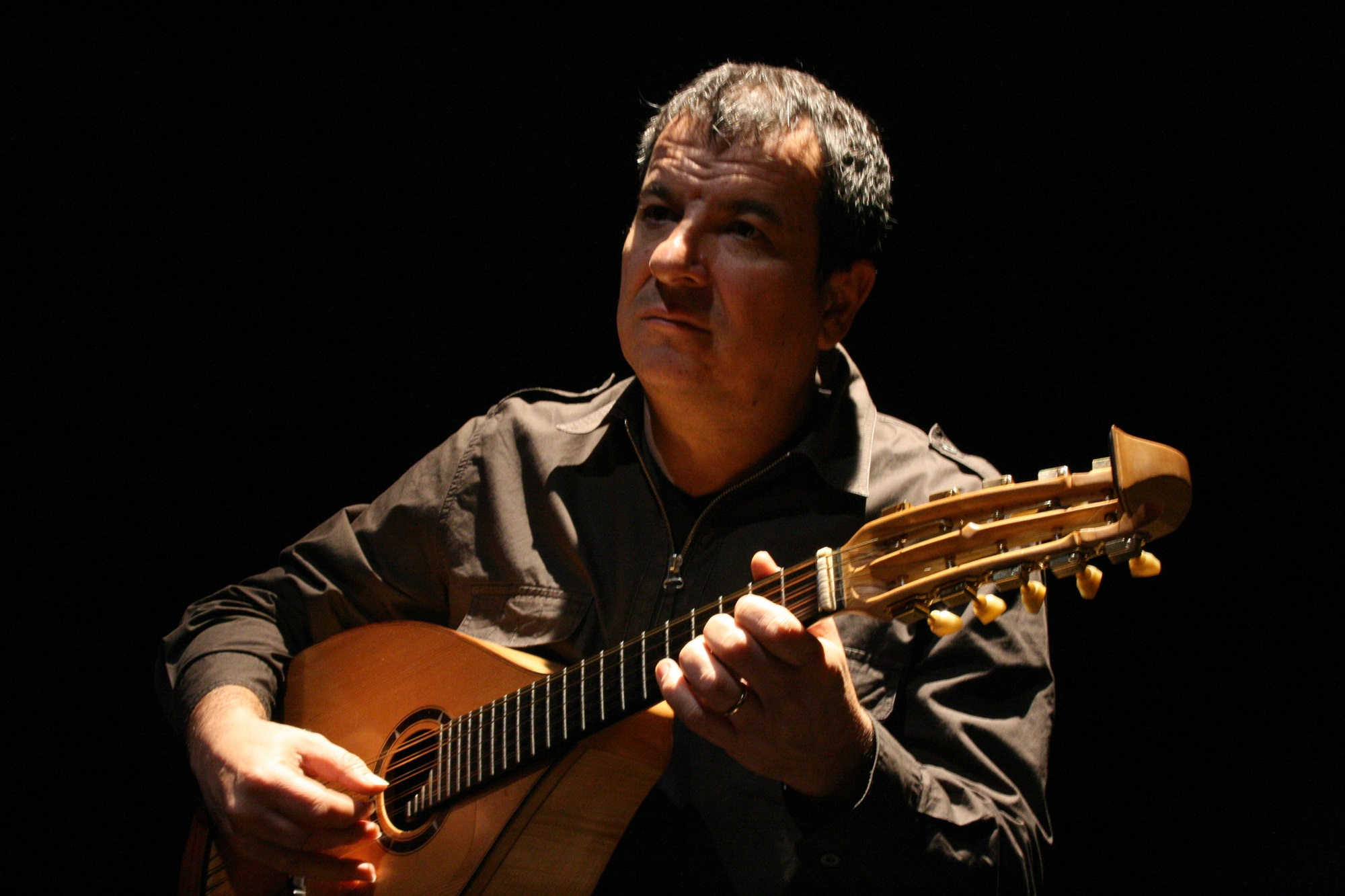 The musical life of Sardinia is characterized not only by the archaic features of vocal instruments and techniques whose memory is lost over time, but also by the vitality of the present. For years Mauro Palmas has been experimenting, without ever losing his identity, new possibilities of encounter between traditional music and other sound expressions, prefiguring a music open to the influences of jazz, author and Mediterranean music. The Mediterranean, the cradle of traditions, music, cultures and religions, is the inspiring protagonist of this particular artistic project. A project that is measured with the truest and deepest feelings, which arises from the meeting of artists belonging to musical worlds that are only apparently distant: one linked to the Mediterranean popular tradition, the other mainly linked to classical music and, in the organ version, to the liturgical one. A unique formation with a great poetic imprint, strong in a common musical passion and a solid human bond. Through original compositions, re-readings made with personal creativity and in respect of the classic and popular, the eclectic protagonists bring a tradition of sensitivity, experiences and suggestions collected during their intense artistic career. "Palma de Sols", the new CD by Mauro Palmas, published by Squilibri, is dedicated to those who entrust their lives and hopes to the sea, to the many who have it and to the too many who instead see their dream shattered in the waves . From passage to passage, a timeless journey on the ancient routes of a sea witnesses multiple destinies and keeper of inestimable beauties, theater of unspeakable suffering and vehicle of dreams and promises of life. The mare nostrum, that Mediterranean once an enclave of different civilizations and now a mirror of ferocious selfishness, becomes the protagonist of sounds and voices which, in turn, become a story thanks to the text by Maria Gabriela Ledda, written specifically for this work that unfolds as a seductive thread between the different pieces, naming what the music expresses but does not say. From time immemorial, after all, in that sea lives and destinies thicken that Mauro Palmas has decided to tell, in highly suggestive passages, with the lightness of dreams and the power of musical language, transfiguring events that still concern the folds of myth. the chronicles of our days. The protagonists of the story, Antoni and Adrià, together with the helmsman Juan Edmond Ravel and the young hub Mohamed, are traveling to Palma de Sols, as the island of Sant'Antioco was renamed by the Catalan-Aragonese when they decided to invade Sardinia. . The greatest players in the world met on the island for an unparalleled competition in honor of Sant'Antioco: the one who manages to make a smile appear on the face of the wooden statue of the saint is named protector of the island and is recognized the amazing power to erase sadness. A competition, therefore, in honor of a 'foreign' saint who came from the sea, given that Sant'Antioco was born in a region between Morocco and Algeria, indicating the ability to combine life and destinies both of the sea and of music in spite of any misunderstood idea of ​​identity, based on race and territorial belonging, exhibited as a reason for exclusion from the other. Mauro Palmas composer, multi-instrumentalist and mandolist, began his career at a very young age dedicating himself to research in the field of popular music. In 1977 he founded Suonofficina, turning his attention to Sardinian and Mediterranean music in general. The ideation of an executive technique dates back to that period, which allowed rhythms to be transposed on the mandola the language of the ancient Sardinian "nodas", and is performed with launeddas. He is the author of music for cinema and theater, and his musical collaborations range from popular music to jazz and to forms of research that cross different territories, without belonging to a specific genre. Among the many artists with whom Maria Carta, Elena Ledda, Mauro Pagani, Don Cherry, Lester Bowie, Don Moye, Enrico Rava, Paolo Fresu, Antonello Salis, Noa and Gabriele Mirabassi and many others collaborated.
On the stage of the FolkClub, Mauro Palmas (cantabile lute, mandola) is accompanied by Alessandro Foresti (piano) and Marco Argiolas (clarinet).
https://www.mauropalmas.it/