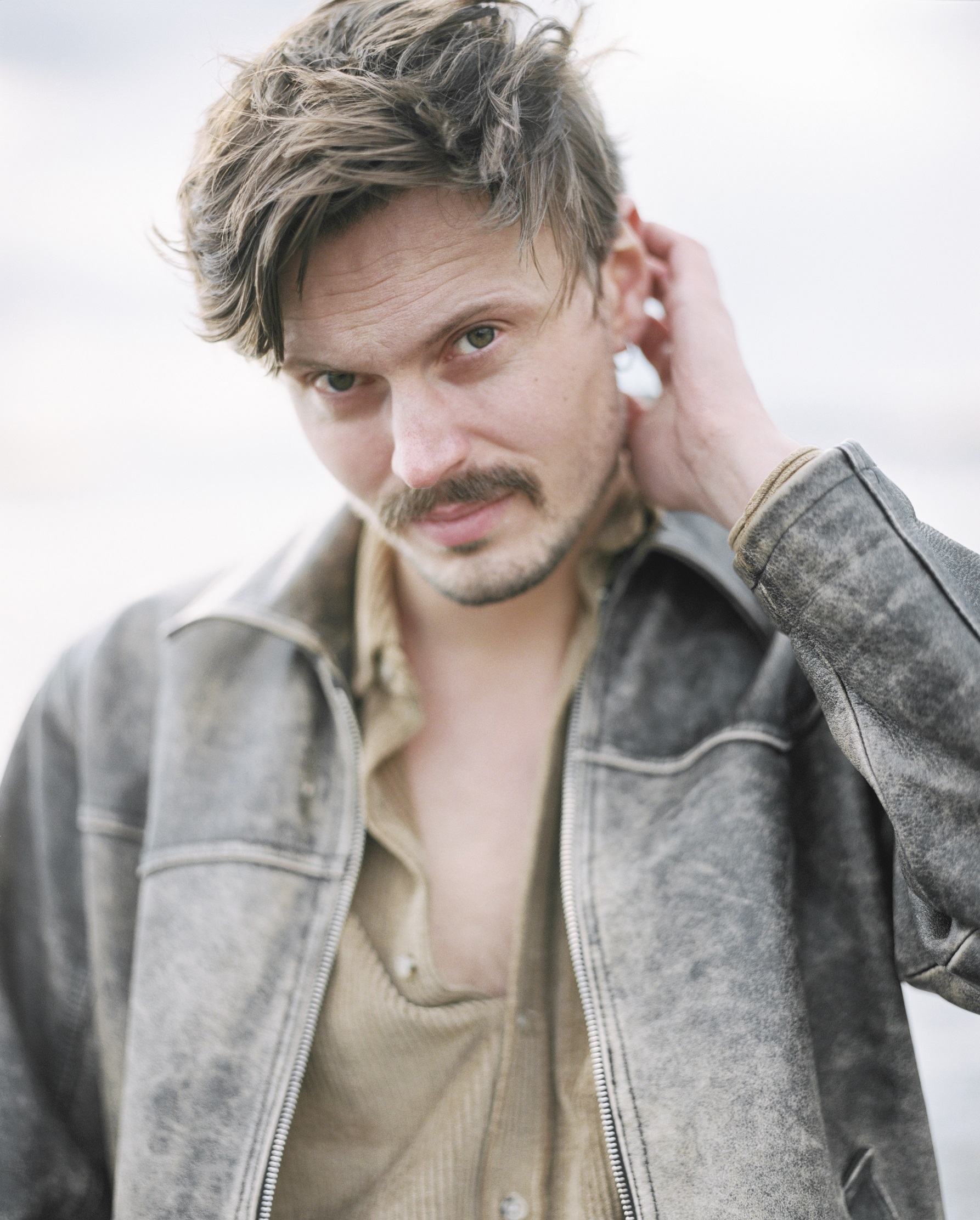 At the age of 13, Jesper was the most talented football player in his hometown of Ludvika, a working-class Swedish city northwest of Stockholm. Following a gambling injury, he was forced to spend an extended period in a wheelchair. Older brother of him, to console him, taught him some chords on the guitar opening the door on what would be his future. Very young he founded the first school bands, Almost Nature and King Harvest (name taken from the title of a song from The Band) and above all he began to write his own songs. BMG offers him an engagement as a soloist and songwriter. It seems to be the culmination of the dream of life, but in reality things do not go as hoped: he is badly directed towards a commercial pop, very far from his artistic personality. But the road is now cleared and the opportunities are not long in coming for Jesper: so from the meeting with the producer Benkt Söderberg, father of the acclaimed Swedish folk indie sister duo First Aid Kit, his debut album, "Little Less Blue", with the contribution of the same Klara and Johanna Söderberg. The retro soul-rock sound of the record gets a great response from the Swedish audience, so much so that Jesper spent the next two years on tour, sharing the stage with American artists such as Justin Townes Earle and Andrew Combs. In 2019 he released "Everyday Dream", born from the collaboration with Blues Pills bassist Zack Anderson, with a musical setting that mixes rock / blues and soul in a Van Morrison style. With a new American record company behind it, the disc was distributed internationally and received rave reviews, as did the single extracted, "Whatever Happens", achieved great sales success and criticism both in Sweden and in the United States, where it is also inserted in the TV series "The Council Of Dads". At the same time, Jesper continues his collaboration with the Soderberg family and the First Aid Kits, participating in the acclaimed tribute to Leonard Cohen, at the prestigious Dramaten theater in Stockholm, a concert that becomes a cult record. Jesper Lindell is on the run for success and is ready to travel the world with his band when everything is blocked by the arrival of the Pandemic, but above all by a serious, congenital kidney disease, which forces him to dialysis three times a week while waiting of a transplant. Jesper returns to his city, Ludvika, opens his own recording studio, reunites with old friends and the image of that shy boy who loves football, once again sitting in a wheelchair in the same room, with a guitar in his lap. The kidney transplant donated by his father finally makes him overcome the dark moments, which turn into a wonderful record (forthcoming) anticipated by the single "Live a Light On" in a duet with Amy Helm. Jesper and his band are back on tour and we are ready to welcome the rising Swedish rock star to Italy to listen to the songs on his new CD!
On our stage: Jesper Lindell (vocals, guitars), Carl Lindvall (vocals, keyboards), Rasmus Fors (keyboards and Leslie), Maurino Dellacqua (bass) and Simon Wilhelmsson (drums).