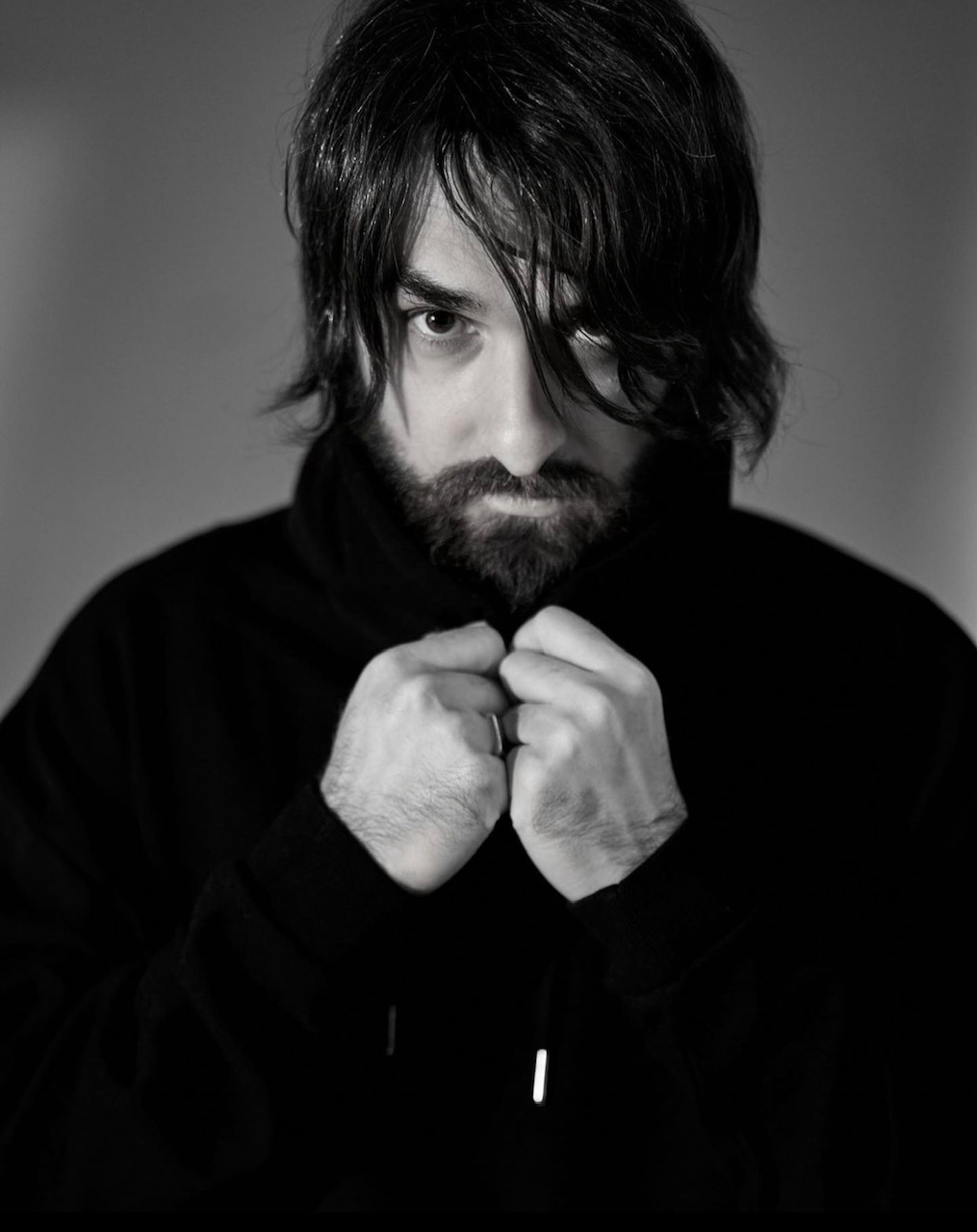 2022 marks the 25th anniversary of the death of the great italian songwriter an rocker Ivan Graziani. Many and important are the initiatives that the family has set up to celebrate this important anniversary, such as the publication of unreleased songs, the 'Pigro' festival for emerging songwriters and obviously - it could not miss - a spectacular concert by the Graziani brothers. Thus was born the show "Filippo Graziani - Ivan 25" in which the brothers Filippo and Tommaso selected 25 songs from the entire discography of Ivan to take to the stages throughout Italy, the most complete and significant tribute to his career, from the great classics to the songs of the beginnings with the addition of some new surprises. Exactly ten years after he proposed his show 'Viaggi e Intemperie' and a few months after his acclaimed show hosted for our Christmas concert dedicated to John Lennon songs with the Smallable Ensemble, Filippo Graziani is back on our stage, with the electric guitar of his father and his unmistakable voice, so similar to Ivan's as to make you shiver, accompanied by Stefano Elia Zambardini on keyboards and Francesco Cardelli on bass.