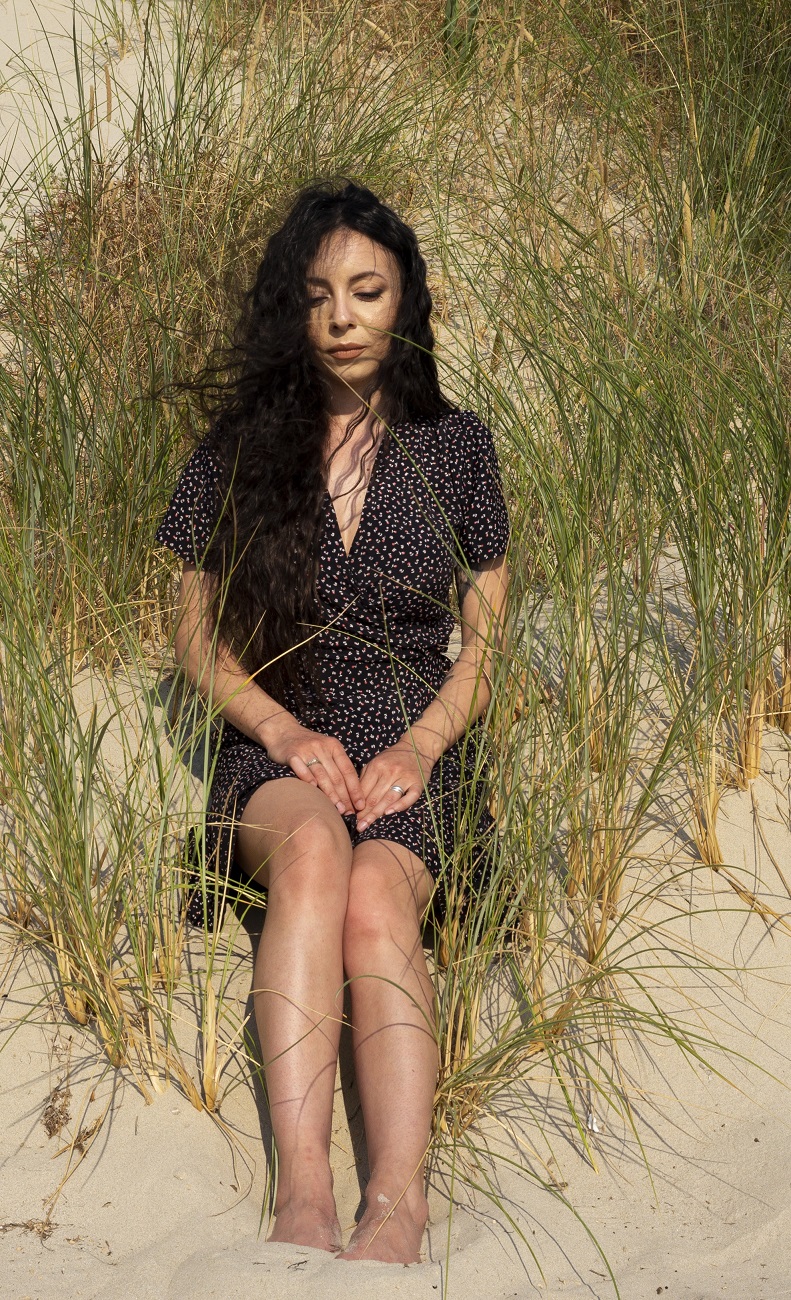 From childhood in the Mera Menhir group to international popularity with the Canzoniere Grecanico Salentino, Alessia Tondo is one of the most beautiful and significant voices in the Italian world music scene. It was launched by Sud Sound System, at the age of thirteen she became the solo voice of the Orchestra della Notte della Taranta (she duets with all the guests and with the masters such as Mauro Pagani, Goran Bregovic, Giovanni Sollima, Phil Manzanera, Carmen Consoli, Raphael Gualazzi), he has collaborated with the Italian Popular Orchestra of Ambrogio Sparagna, Radiodervish, Michele Lobaccaro, Ludovico Einaudi (for whom he wrote the text of the successful White Clouds), Admir Shkurtaj and many others. "Sita" is his first solo work with which he finally decides to come out in the open to have his say and give his own "vision" of popular music with original songs, written by his own hand, in which he entrusts his voice to original vocal plots and ballads, all in the Salento dialect to tell more truth about their roots and identity. A game of voices, counter-songs and whispers that here and there wink at Brazil, at Drake's intimate songwriting and at the melancholy of certain Tom Waits ballads but which never lose sight of the root from which they come. A precious, intimate but at the same time universal, magical and profound work; one of the rare examples in which popular culture, specifically that of Salento from which Alessia Tondo comes, is personalized and transfigured in a visionary key. Located in dialect, it means 'pomegranate', a precious and elegant fruit that throughout the Mediterranean area is a symbol of good wishes for meeting and sharing. And so "Sita" reveals a mysterious and therapeutic face of popular music as a form of exorcism against bad thoughts, a cathartic healing ritual that takes place every time through her words and music. A work that, even in the concert that accompanies her, is based on simplicity - only apparent - and on the truth of her wonderful voice accompanied by the guitar, the frame drums and the collaboration of a loop machine that enriches its expressiveness. Original songs, words and music, which take up the ways of tradition and transfigure them into a sort of chamber music that has the elegance of cultured music and the emotion of popular music. Past and future, tradition and avant-garde, daily and eternal in a daring, enigmatic, revelatory experiment. “Sita is my personal narration of the healing rite. All healing rites in all traditions are accompanied by a narration, a tale, music. The narrative helps to exorcise evil. Sita is my good wish that everyone will find their own narration of the healing rite, that each can tell each other that they can heal and embark on the path that from shadow and darkness will lead to light and healing. And it is a wish for distances to be broken down and for us to feel united. "