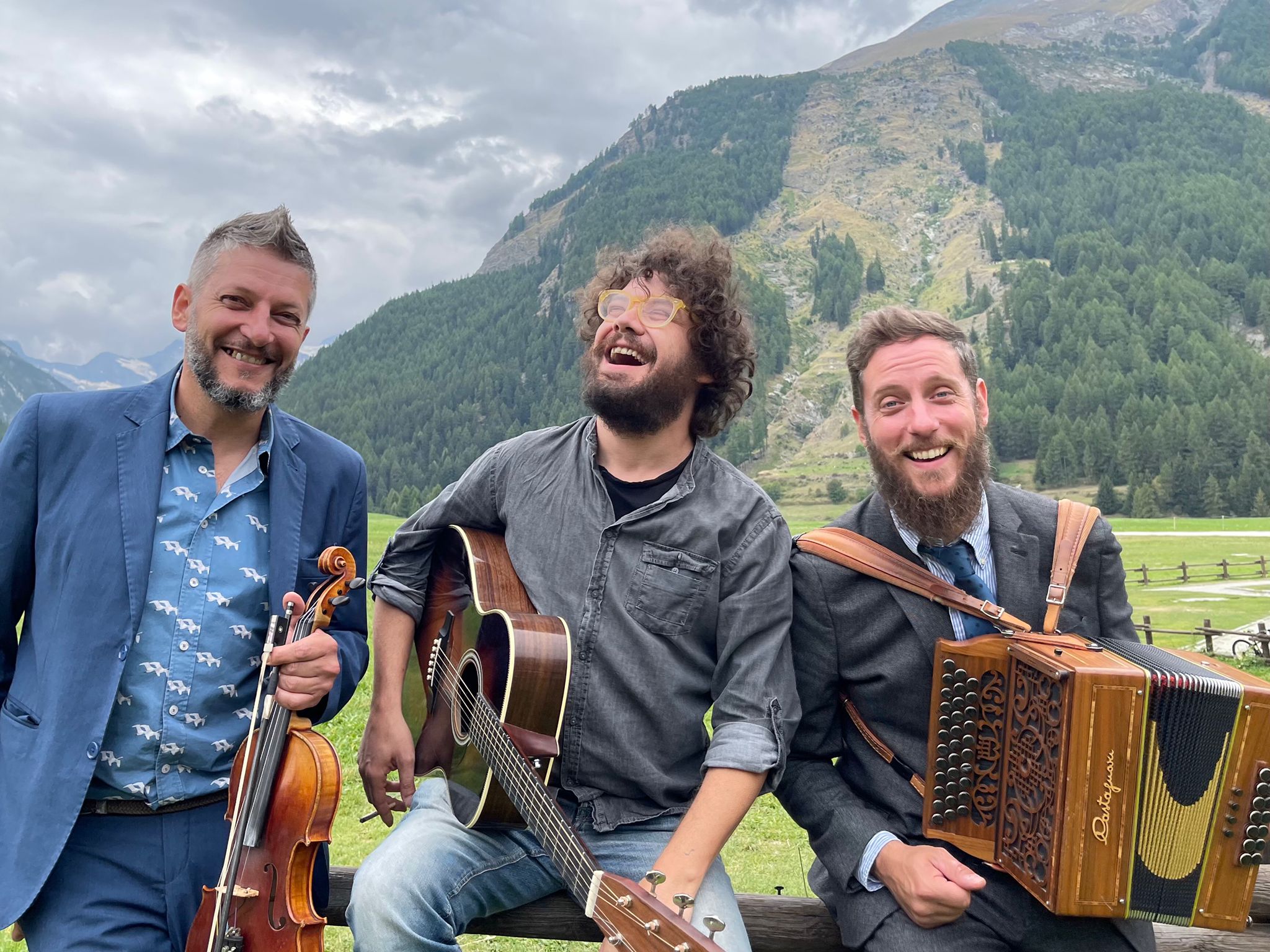 WARNING!
In accordance with the provisions in force, we inform you that starting from May 1st 2022:

- The exhibition of the "GREEN PASS" at the entrance IS NOT REQUIRED ANYMORE.

- To wear an HEALTH MASK inside FolkClub IS NOT REQUIRED ANYMORE
FolkClub has equipped itself with an air purification system with European certifications of the highest level: the NIVEUS NV100 by NETCO; a machine guaranteed for the air purification of an area of ​​120 square meters (the club room is 100 square meters) from any pathogen, virus, allergen, bacteria and micro-dust in suspension, thanks to a high grade U15 ULPA filter density that blocks harmful particles, a UV-C ray sterilization chamber that sterilizes all microorganisms and an activated carbon filter that further purifies the air before re-introducing it into the environment. Several tests performed on NETCO's NIVEUS NV100 in Italian and European laboratories have confirmed and documented its remarkable purification performance and compliance with the highest quality and safety standards.
At FolkClub you can listen to Music in complete tranquillity!

Alberto Visconti, Rémy Boniface and Vincent Boniface are the trio that forms the basis and the artistic engine of the famous Valle d'Aosta group L'Orage ('the storm', in French) with which the three musicians have trodden the main stages of the peninsula (Concertone del Primo Maggio, Arena di Verona, Sferisterio di Macerata, Carroponte… and many others) and recorded 5 albums of original songs plus an EP dedicated to Partisan songs. The members of the group like to call their music 'rock of mountains', in homage to the band's Aosta Valley roots. It is actually a balanced fusion point between the folk world, that of songwriting and that of rock. Unleashed with the impetus and power of a disruptive storm, L'Orage have quickly become one of the most loved Valle d'Aosta bands ever. Absolute winners of Musicultura in 2012, they were consecrated in 2013 by the collaboration with Francesco De Gregori. Active in other groups and musical projects, the three musicians offer a markedly acoustic and varied show, which ranges from the original pieces of L'Orage to an unexpected and surprising selection of footage and reinterpretations of the repertoire of the great songwriters of the past from Brassens to De Gregori , from the Beatles to De Andrè from Lucio Dalla to Leonard Cohen without forgetting the traditional alpine repertoire which has always been the natural territory of the Boniface family (Trouveur Valdotèn).
L'Orage were born in 2009 and in 2010 recorded their first album Come una Festa, winning the Miscela Rock Festival award, assigned by the Piedmontese festival of the same name. 2011 saw the release of the second album of the band La Bella Estate and the collaboration with the director Marco Ponti and the actors Jasmine Trinca and Michele Di Mauro on the movie Ti amo troppo per diretelo, of which L'Orage curates some music and which it also hosts a cameo of the musicians. In December the group won the third edition of The Best of Demo 2010/2011 promoted by the newspaper La Stampa.
In 2012, with the song Queste Ferite Sono Verdi, L'Orage are absolute winners of the twenty-third edition of Musicultura, winning first prize, critics plaque and prize for best music. In 2013 they collaborated with Francesco De Gregori on an original production of the Aosta Valley Saison Culturelle: a joint show held at the Palais di Saint-Vincent. In April of the same year L'Orage released his third album L'Età dell'Oro, which contains La Teoria del Veggente, a piece from L'Orage interpreted by De Gregori.
On May 1st 2014 the band participates in the May Day Concert with the songs Mi manda in aria and Satura. In June 2015 the video of the song L’Orage was released, a reinterpretation of the song by Georges Brassens from which the group takes its name. L'Orage is the first single from the new album Macchine del Tempo, produced at Terminal 2 Studio in Rome by Enrico 'Erriquez' Greppi, leader and singer of Bandabardò, with the support of Gianluca Vaccaro. In addition to the members of L'Orage and Erriquez, the video clip includes the poet Guido Catalano and the burlesque artist Cecilia Radica. On 22 September of the same year the group was invited by Francesco De Gregori to the Rimmel 2015 event to celebrate the fortieth anniversary of the famous album by the Roman singer-songwriter on the stage of the Verona Arena. At L'Orage Francesco asks to reinterpret the piece Le Storie di Ieri. Between 2016 and 2019 the live activity of the band continues and in April 2019 releases the fifth album: Medioevo Digitale.
"Listen to them, they are great!" (Carmen Consoli)