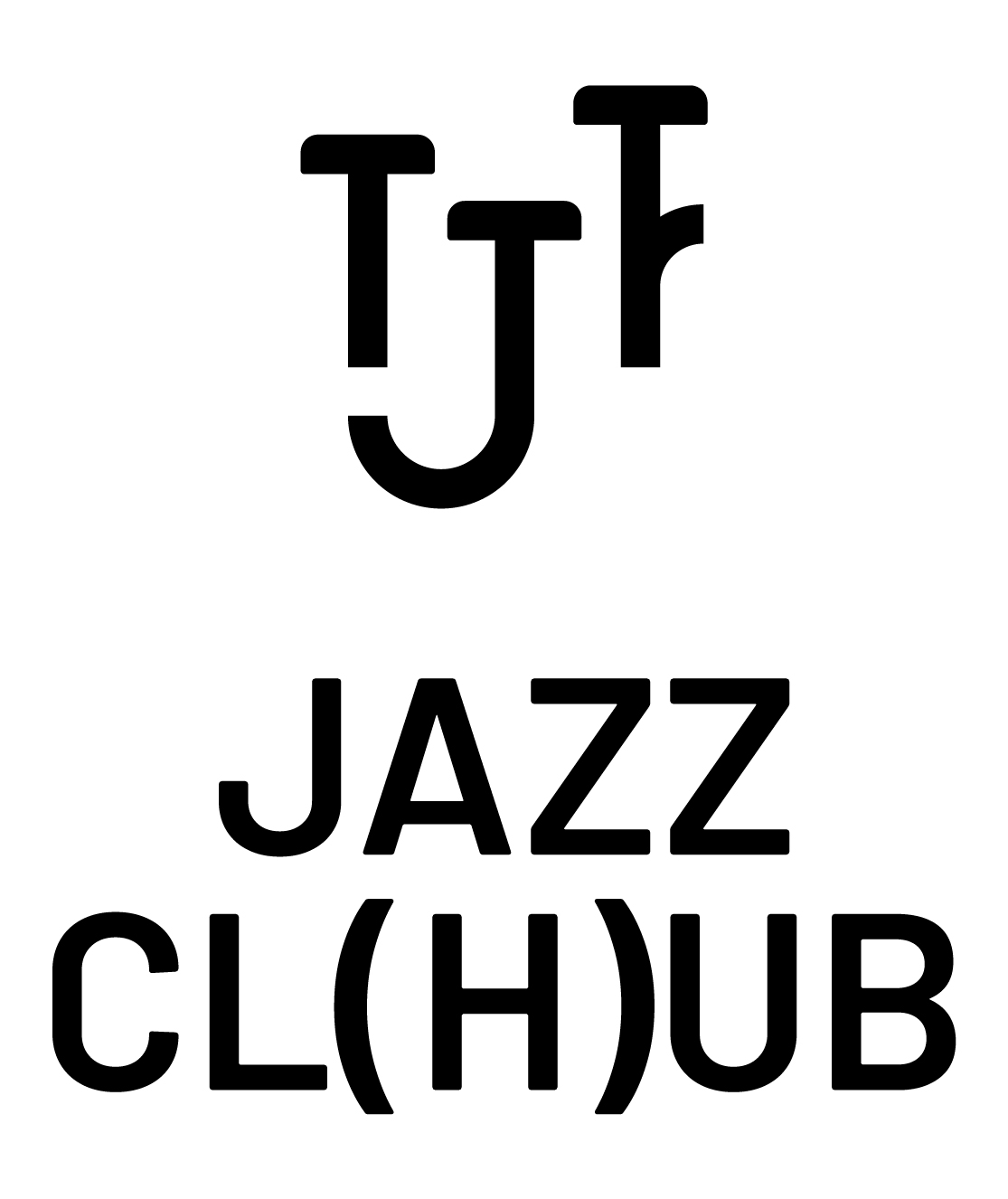 The duo formed in 2018, although both musicians have collaborated on various projects since the late 1980s. Currently they are also present in the recent Lunatiks quartet by Francesco D'Auria. The concert follows the line that from Monk leads to Steve Lacy, with ample spaces left to improvisation and short dialogues between the saxophone and the pianist's voice who proposes some short texts by American poets (Simic, Strand, Bukowski) linked to the character of the music pieces. A concert-performance in freedom, in a multicolored narrative flow between music and words.

Tino Tracanna saxophonist and composer graduated in Bologna in Disciplines of Arts, Music and Entertainment. From 1981 to the early 90's he was a member of Franco D'Andrea's group, with whom he participated in various national and international jazz festivals. In 1983 he began to be part of Paolo Fresu's quintet with whom there are numerous tours in Italy and abroad as well as recordings well received by audiences and critics. We remember: Live 2005, Gesualdo (reworking of Gesualdo da Venosa's madrigals) and Elective Affinities (concert for small orchestra and jazz quartet) and the most recent Acrobats and Double Cuts well received by audiences and critics. With 100 recordings as a soloist, he has collaborated with, among others: F. D'Andrea, D. Liebman, S. Lacy, Pierre Favre, G. Ferris, B. Altschul, M. Helias, J. Knepper, T. Stanko, G. Gaslini, J Tchicai, G. Fewell, G. Ferris, Muhal R. Abrams, Steve La Spina, George Cables, B. Drummond, J. Williams, G. Falzone, Dave Douglas.

Umberto Petrin, considered one of the greatest Italian pianists at international level, after studying Chemistry he obtained the Piano Diploma and has always been interested in contemporary poetry and the most current languages ​​of art. He distinguished himself for a very personal style that brings together jazz and 20th century European music. He has performed in the most important international festivals in Europe, Canada, Japan, U.S.A. He is counted among the major interpreters of Thelonious Monk's music and is the only pianist to have duet with the legendary Cecil Taylor, of whom he also performs original songs in concert. He has recorded over 70 CDs, many of which have been awarded international critics, and collaborated (both in concert and on CD) with great names including: Steve Lacy, Anthony Braxton, Cecil Taylor, Tim Berne, Lee Konitz, Lester Bowie, Dewey Redman, Paul Rutherford, Paul Lovens, Willem Breuker, Barry Altschul, Pheeroan AkLaff, Michael Moore, Enrico Rava, Paolo Fresu, Mario Brunello, Gianluigi Trovesi (with whom he plays in duo since 2000), Marc Ducret, Tiziana Ghiglioni, Robbie Robertson, Italian Unstable Orchestra. His over twenty-year partnership with the writer Stefano Benni is famous. He is a teacher of Jazz Piano at the G. Verdi Conservatory in Milan.

At this link http://www.torinojazzfestival.it/ you will find the entire Torino Jazz Festival JAZZ CL(H)UB program