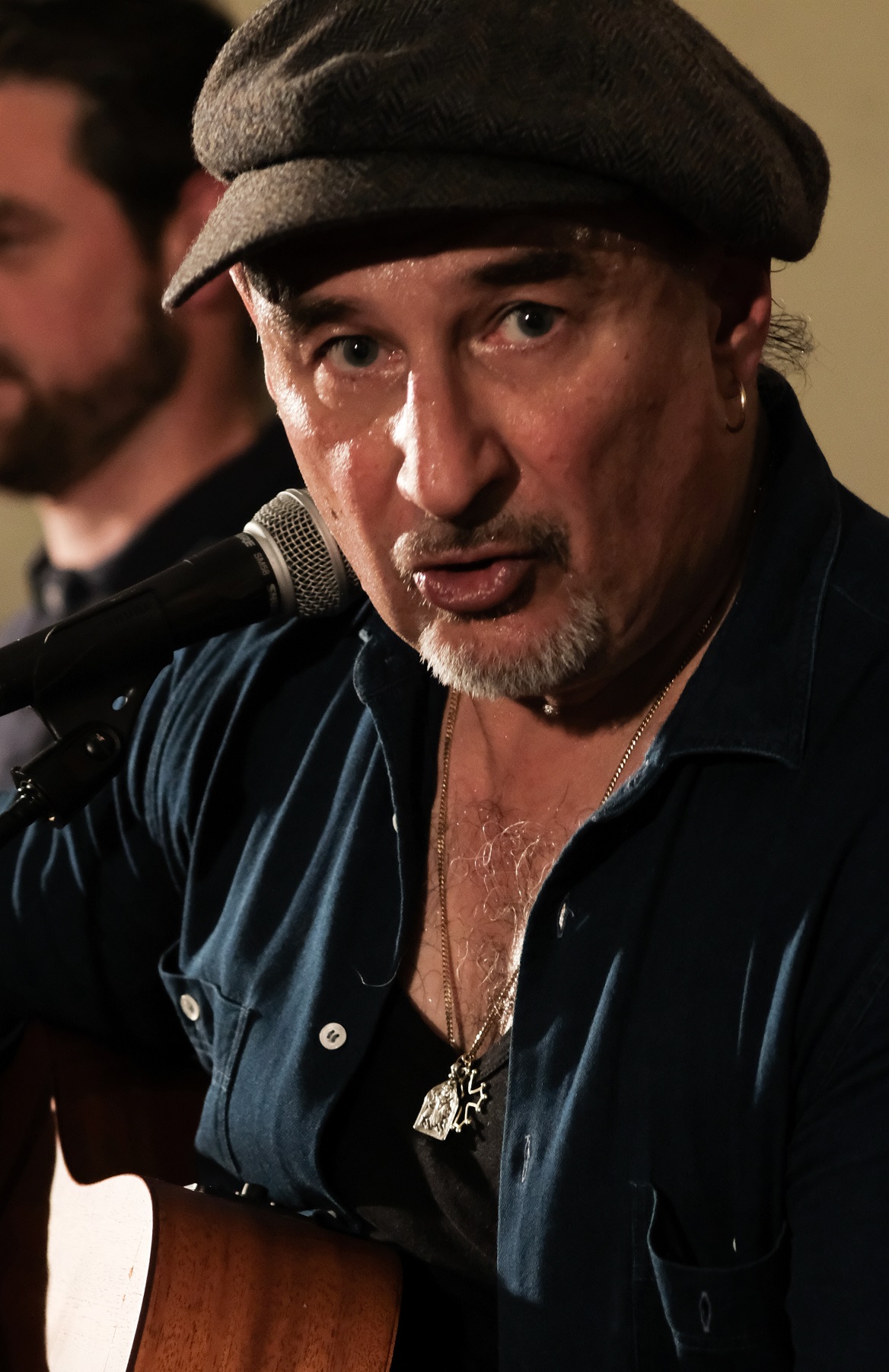 That is: stories and glories of Occitania. On this occasion Sergio Berardo presents his songs in a more intimate and minimal version, accompanying himself with hurdy-gurdy, guitar, harmonica, accordion, bagpipe, ukulele and loop station (the songs he usually plays with the Lou Dalfin and Gran Bal Dub line-up). As his shoulder, the Lou Dalfin bassist, Carlo Revello. An evening in which the public will immerse themselves in an atmosphere of emotions of the past, listen to stories sung, almost told, starring a gallery of characters. Stories of buskers, knights, the king's wife, girls, bandits and privateers, conscripts and war, the history of the Occitan people, emotions and atmospheres with poetic and literary references. The theme of the sea is back, which for those who are far from it is almost a myth and a mirage (as Paolo Conte sang and as Cesare Pavese wrote, of the boys who went to have coffee in Savona on the Sunday morning after the night of celebration). Sergio proposes for us a concert in a less explosive formula than usual, while maintaining the same spirit, but in an instrumental and more colloquial formula.
Sergio Berardo, who has always been a multifaceted leader of the Lou Dalfin group, which he founded in 1982 and is still very active, is the most representative contemporary exponent of Occitan musical culture on our side of the Alps. Berardo has always been, from the very beginning, a serious and passionate scholar of the heritage of the small mountain communities of Piedmont with an Occitan linguistic minority whose repertoire for hurdy-gurdy he has managed to reconstruct with great intellectual effort. The acoustic dimension in which he presents himself for this occasion is the one that in our opinion most enhances his extraordinary skills as a multi-instrumentalist and histrionic storyteller.