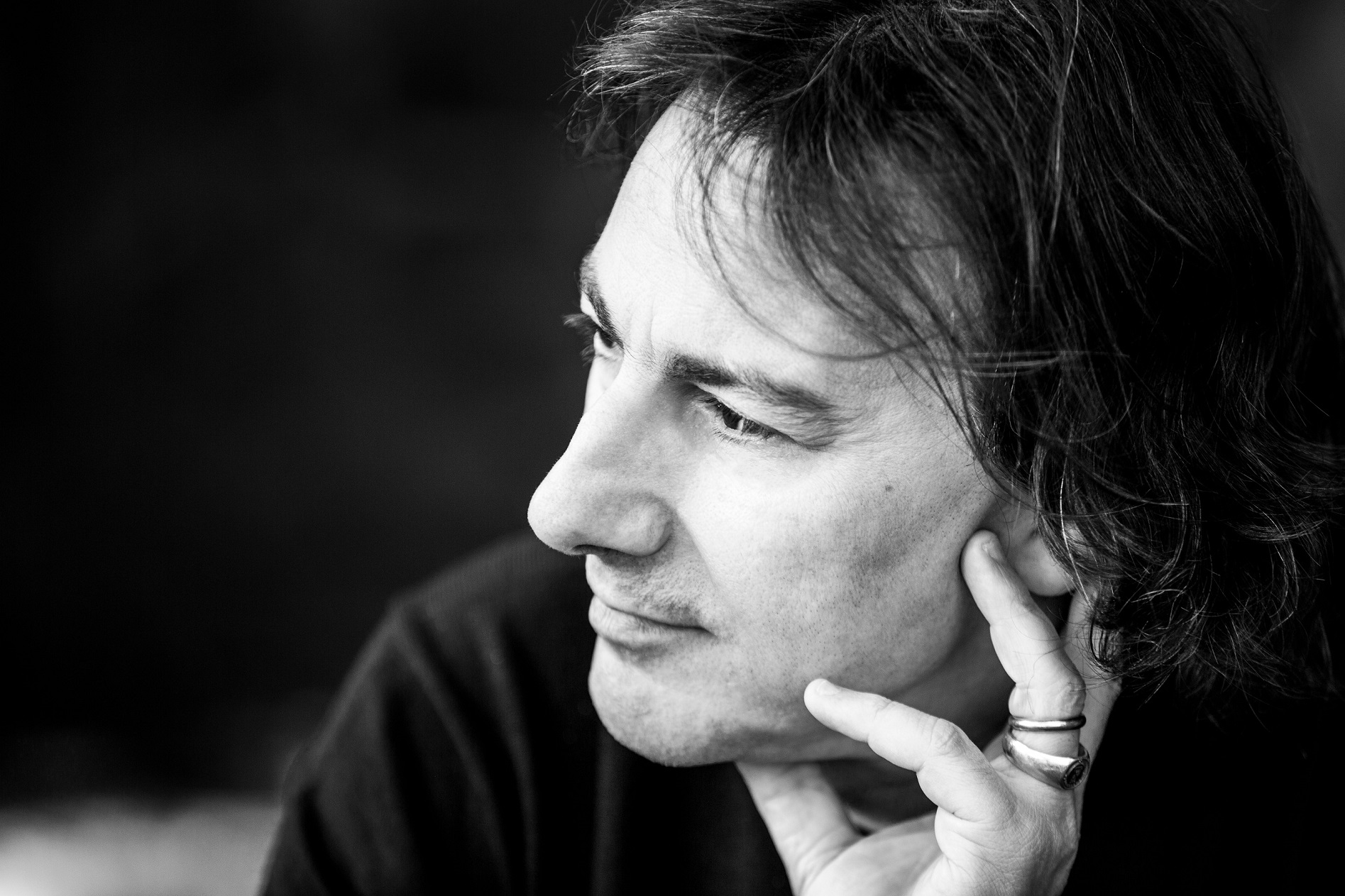 Pippo Pollina is back on tour in Italy to present his new album Canzoni Segrete (out in January 2022 for Jazzhaus records and Storie di Note), the 24th of the intense career of the Palermo singer-songwriter, who has lived in Zurich for over 30 years. Canzoni Segrete is an album that, through its songs, tells the reflections of a poet, moods - sometimes even very intimate - transposed into verses and melodies. The singer-songwriter continues to narrate dreams, hopes, disappointments in music, through 14 songs that show a mature artist, in the midst of a personal search and who continues to face new challenges. Without forgetting the civil commitment that has always been a distinctive feature of his artistic-musical project. This album turned into a project that deeply challenged Pippo Pollina as a composer and poet, but also as a thinker, musician and arranger. In short, an ambitious musical project, a mature and coherent album, which Pippo will stage from the beginning of 2022, for over a year and with more than 100 concerts throughout Europe (as well as in Italy and Germany, also in Austria, Switzerland and Luxembourg). As part of these concerts, in addition to the unreleased songs from the new album, some of the most significant of Pippo Pollina's vast repertoire will also be offered. To confirm his ever-lively commitment to social and legality issues, among the songs there will also be Pizzolungo, dedicated to Margherita Asta, this courageous Sicilian woman who lost her mother and two brothers in the Mafia attack against judge Carlo Palermo in 1985, and which for many years has been engaged in the struggle for legality. Margherita Asta will speak on stage, before the song dedicated to her. The concert will be preceded by conferences related to the thirtieth anniversary of the mafia massacres and attacks of 1992 and 1993, entitled The mafia thirty years after the massacres. The hidden and the revealed truths.
Pippo Pollina was born in Palermo in 1963 from a middle-class family of peasant origins. He grew up and studied in the Sicilian capital, attending the faculty of law and the Amici della Musica academy in the 1980s with classical guitar studies. Engaged in the then nascent anti-mafia movement, he collaborated with the Catania monthly I Siciliani up to the Mafia assassination of its historic director, Giuseppe Fava. Together with other Palermo musicians he founded the Agricantus group, with which he worked until the end of 1985, in six years of intense concert activity in Italy and abroad and seminars in middle and high schools in Sicily. Pollina leaves Italy at the end of 1985 to embark on a journey without a precise destination and after 3 years traveling the world he arrives in Switzerland, in the city of Zurich, where he has lived ever since with his wife Cristina and his children Julian and Madlaina. A songbook of about 200 songs recorded in the groove of 24 albums; over 4,000 concerts in Italy, Germany, Austria, France, Switzerland, Holland, Sweden, Belgium, Egypt and the U.S.A; countless artistic collaborations including those remarkables with Franco Battiato, Georges Moustaki, Inti-Illimani, Konstantin Wecker, Linard Bardill, Nada, Schmidbauer & Kälberer, Charlie Mariano, Patent Ochsner and Giorgio Conte; these are data that make Pollina an artist of great caliber in perennial creative movement. Several critical awards in renowned music reviews both in Italy and abroad indicate him as one of the custodians of the tradition of the great Italian author's song. Pippo (voice, guitar and piano), who has trod FolkClub stage on three previous occasions [solo in the now ancient 1999, with the Palermo Acoustic Quartet in March 2005 and with his sisters Prestigiacomo and Annamaria Sotgiu in 2018], will again be accompanied by the excellent ensemble of Palermo Acoustic Quintet: Fabrizio Giambanco (drums), Mario Rivera (bass), Gianvito Di Maio (keyboards), Roberto Petroli (sax and clarinet) and Edoardo Musumeci (guitars).

Opening Act: Giorgia Zangrossi
Singer-songwriter from Turin, presents for the first time an excerpt of some songs from her new album, Sono, released by Storiedinote on February 25, 2022. After the great experience of her first completely self-produced album Canzoni addosso (December 2018), consisting of twenty-one tracks in where Giorgia plays many songwriters who have made the history of music, Sono proposes fifteen songs arranged by Gigi Marras that tell the poetry of the soul of a dense and at the same time sunny singer-songwriter. Ten tracks are entirely composed by Giorgia. Marras also signs four of his own songs, entrusted to the interpretation of the singer-songwriter. The last trace, the only one not unpublished, is the -however painful- I nidi degli uccelli by Paolo Capodacqua: a very personal tribute and memory of the many children who died in the Holocaust.