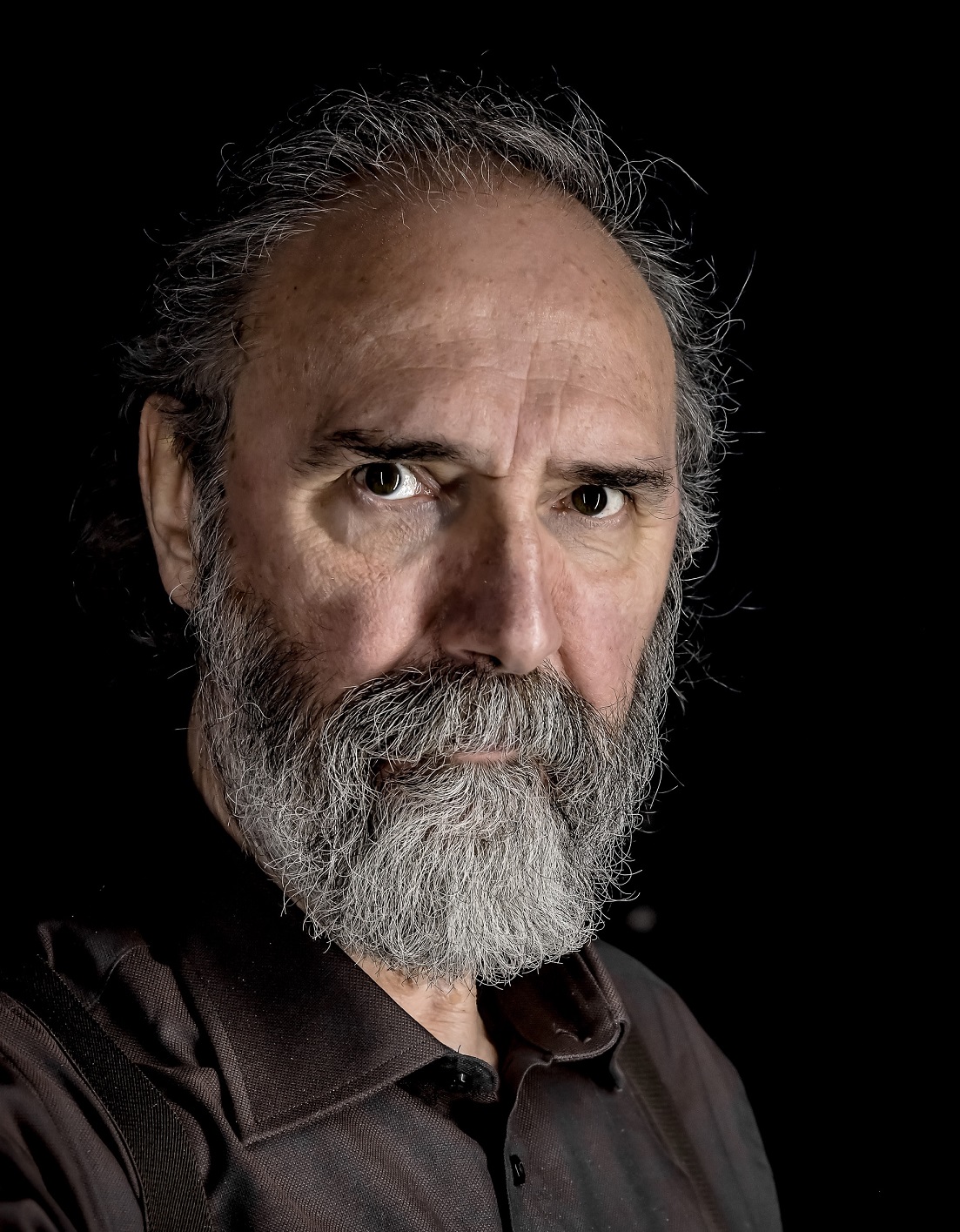 Patrizio Fariselli (Cesenatico, 8 July 1951) was born into a family of musicians. Grandfather Adamo Fariselli was a clarinetist; his father Terzo Fariselli was a composer, trombonist and double bass player, from 1952 to 1959 a member of the Henghel Gualdi orchestra and since 1960 owner of the Fariselli Orchestra; his uncle Armando Fariselli was a talented violinist; his brother Stefano Fariselli is a saxophonist and flutist, and his sister Loretta Fariselli was a rare talented dancer. Patrizio Fariselli studies piano at the G. Rossini Conservatory in Pesaro where he is personally chosen by Maestro Sergio Cafaro, who played under the direction of Stravinskij, Hindemith and Boulez. In 1972, at the age of twenty-one, Fariselli was one of the founders of Area, one of the most important groups on the Italian music scene. He will be the only one among the members to be present in all the band's works. With Area he performed for about a decade in countless concerts in Italy and, due to the political commitment of the group, only on occasion abroad: in France, in Portugal, and in 1978 in Cuba, at the World Youth Festival. . In 1977 he recorded Antropofagia for the DIVerso series by Cramps, an experimental piano record reissued on CD in 2013 by Sony Music. Since the 1980s, Fariselli has mainly devoted himself to music for cinema, theater, dance and television. He won the Ciak d'Oro for Ivo il tardivo by Alessandro Benvenuti, 1st prize at the Holland Film Festival in Utrecht for Michel Fuzellier's short film The Horseman, and 1st prize at the Cairo international competition with the RAI l'Alberto Azzurro 1990-94 edition. Since 1997 he has intensified his concert activity by performing on the piano and with live electronics, in solo or in various jazz ensembles. At the same time he publishes with his own label Curved Light the records Chernobyl 7991, Lupi Sintetici and gas instruments, Area-Variations for piano, Acqua liquida suite, Notturni. He plays jazz concerts with Steve Lacy, Curtis Fuller, Howard Johnson, Art Farmer etc. In 2009 he participated in the Montevecchio Festival, conducting orchestral pieces by John Cage, of which, together with Walter Marchetti, he re-elaborated Alla Ricerca del Silenzio Perduto, 1978 performance for prepared train. For some years he collaborated with Roberto Vecchioni accompanying him in dozens of concerts and recording two albums: Il Contastorie (live with Paolino dalla Porta) and Di rabbia e di stelle. In 2000 he produced a series of CDs of instrumental music for children, accompanied by books illustrated by his daughter Cleo Fariselli: La Musica delle cose e degli animali. Together with his wife Cristina Bergo, he is the author of the series of cartoons with musical subjects Taratabong, produced by RAI, which in 2009 won the 1st international prize at Cartoons On The Bay. Since 2010 he has participated in the reunion of Area, with whom he holds numerous concerts in Italy and in New York, Dublin, London and Tokyo. In 2008 he released his autobiographical book Storie elettriche and for Sony Classical the CD Piccolo Atlante delle Costellazioni Estinte. In 2015 he wrote and made the music for the film Iqbal, Children without fear, directed by Michel Fuzellier, which won numerous awards including: Animation that Matters Award, Animation Day Cannes; Prix ​​Jeune Public du Meilleur Long Metrage, Amnesty International; ASPI Award, Bellinzona International Youth Film Festival, etc. In 2016 he forms the Area Open Project group and in 2018 he publishes 100 Ghosts, a disc published by Warner Music, in which, in addition to original songs, he offers reworkings of archaic music. He holds conferences and seminars on the cognitive aspects of improvisation.