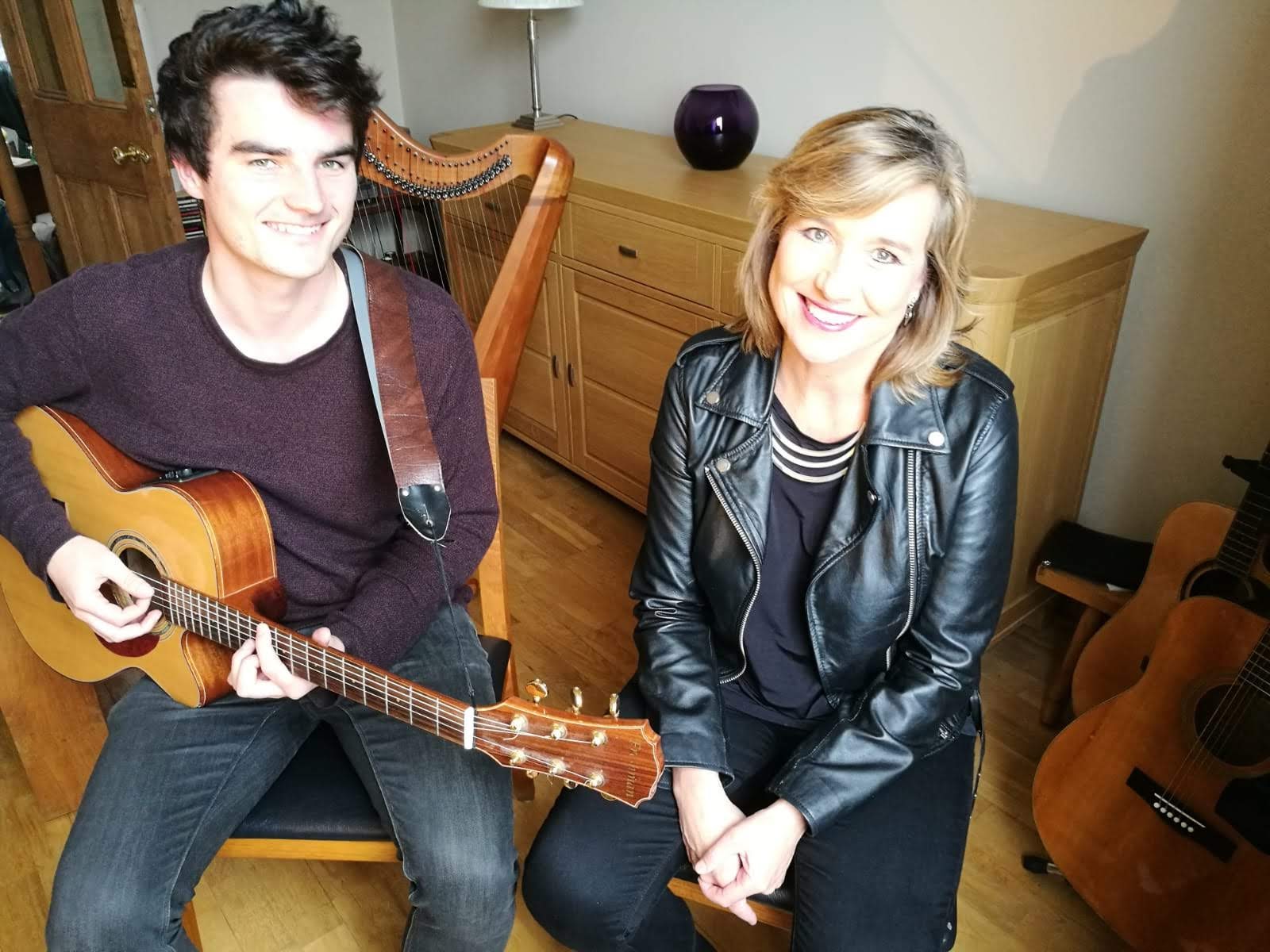 ON MARCH 10, 2022 WE RESUMED THE ACTIVITY OF BEVERAGES TO MEMBERS AT THE INSIDE BAR
FolkClub has equipped itself with an air purification system with European certifications of the highest level: the NIVEUS NV100 by NETCO; a machine guaranteed for the air purification of an area of ​​120 square meters (the club room is 100 square meters) from any pathogen, virus, allergen, bacteria and micro-dust in suspension, thanks to a high grade U15 ULPA filter density that blocks harmful particles, a UV-C ray sterilization chamber that sterilizes all microorganisms and an activated carbon filter that further purifies the air before re-introducing it into the environment. Several tests performed on NETCO's NIVEUS NV100 in Italian and European laboratories have confirmed and documented its remarkable purification performance and compliance with the highest quality and safety standards.
At FolkClub you can listen to Music in complete tranquillity!

The magic of the Gaelic tradition

Wonderful singer and virtuoso of Clàrsach - the famous Celtic harp - born in Glasgow, Scotland, from a long lineage of Gaelic singers from the small island of Barra, in the Outer Hebrides, Maggie sings songs (in English and Gaelic) of her own composition and songs passed down in his family for generations and learned mostly from his mother, acclaimed traditional singer Flora MacNeil, who passed away in 2015 at the age of 86. Maggie was an early recipient of the BBC Scots Trad Music Awards Gaelic Singer of the Year and has been involved in various bands over the years, bringing traditional Scottish music all over Europe, to the United States, to Canada. She has composed music for two BBC documentaries, has been a producer and performed on many Gaelic language television and radio programs. She has released 6 solo albums and 2 duo albums. Maggie's latest and sixth solo album, Port Bàn, premiered at Glasgow's prestigious Celtic Connections Festival in January 2020 and is a passionate homage to her late mother, who was her main musical inspiration. Maggie has played in many groups of the world Celtic scene, including Ossian, and has been the protagonist of the most important folk music festivals (Hebridean Celtic Festival, Lorient Interceltic, Belfast Festival, Celtic Connection), always masterfully poised between revival and reinterpretation, presenting his repertoire composed of original compositions and the most beautiful and original ballads of the Scottish-Irish and Gaelic tradition, with a unique intensity, which goes beyond virtuosity, to communicate the emotions and the experience that only traditional music can give. Accompanying Maggie, on guitar and backing vocals, her son Calum Park. After having performed hundreds of times at home and abroad with her mother (Franco Lucà wanted them in Turin for the very first edition of the 'June in Cascina' festival, in 1986, and to follow many other times; their 'performance' at the FolkClub 20th Anniversary at the Teatro Regio in April 2008 remains memorable), Maggie is thrilled that her son Calum carries on the family musical tradition. Calum began experimenting with music from an early age, learning songs and music at home, soon coming to tour with the Ayrshire Fiddle Orchestra.
"Maggie performs these magnificent and precious songs with an emotion and an intimacy that can only come from a 'blood' proximity to this repertoire, in her original home setting rather than in a concert hall. This intimate proximity gives hers to hers. display a naturalness and sincerity that are captivating to say the least.” (P. Urpeth).
"... it also takes a rare talented artist to really unlock the soul and put it all into this music and these poems and Maggie MacInnes is certainly one of those artists." (The Living Tradition Magazine).
"... the greatest in Gaelic music today ..." (Folk Roots Magazine).
Ten years after her last concert at FolkClub, we are delighted to welcome Maggie and her wonderful music back to us.