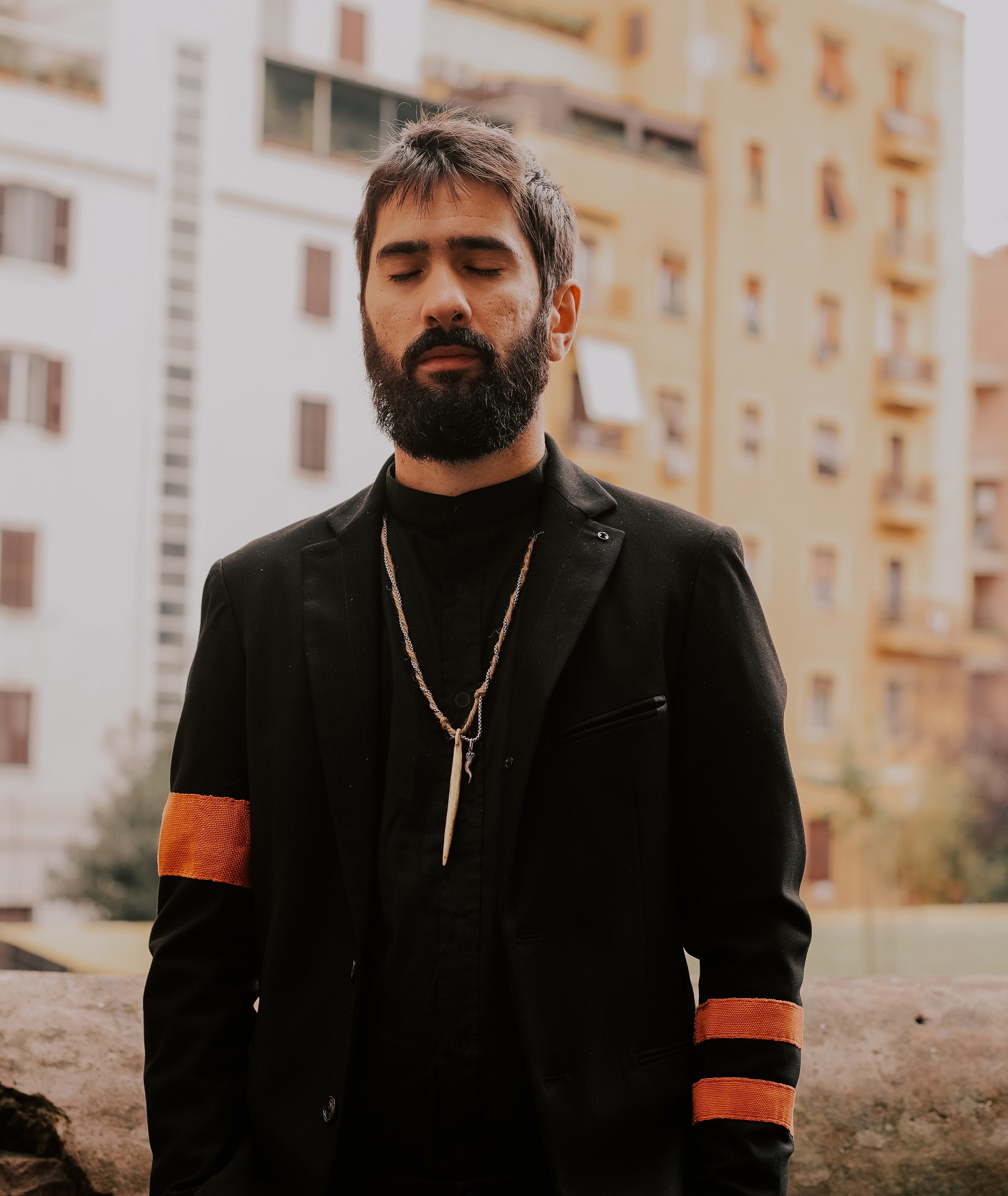 - TO ENTER AND IN ANY FOLKCLUB SPACE IT IS COMPULSORY TO WEAR AN "FFP2" HEALTH MASK
FROM 10 MARCH 2022 IT IS POSSIBLE TO SELL DRINKS TO MEMBERS AT THE INTERNAL BAR AGAIN
FolkClub has equipped itself with an air purification system with European certifications of the highest level: the NIVEUS NV100 by NETCO; a machine guaranteed for the air purification of an area of ​​120 square meters (the club room is 100 square meters) from any pathogen, virus, allergen, bacteria and micro-dust in suspension, thanks to a high grade U15 ULPA filter density that blocks harmful particles, a UV-C ray sterilization chamber that sterilizes all microorganisms and an activated carbon filter that further purifies the air before re-introducing it into the environment. Several tests performed on NETCO's NIVEUS NV100 in Italian and European laboratories have confirmed and documented its remarkable purification performance and compliance with the highest quality and safety standards.
At FolkClub you can listen to Music in complete tranquillity!

Davide Ambrogio is a singer and multi-instrumentalist. After having won the Loano Giovani Prize together with the Duo Bottasso and Elsa Martin with the Linguamadre project (presented at the FolkClub in October 2020) and having achieved the Musica contro le Mafie and Ethnos Gener / Actions 2020 as a soloist, he presents the album d debut Evocations and Invocations. Already included in the Transglobal Music Chart and in the World Music Chart Europe, the album was awarded by Songlines Magazine for the Top of The World Album in November. The disc is the result of a work that recovers the multiple functions of singing, capable of translating a vocal expression linked to the Calabrian Aspromontana oral tradition into contemporary sound elements. Just as in the music of oral tradition every song and every sound is manifested within a rite, each piece of the concert is linked to a specific function - from lullaby to protest song, from lament to conjuration. In the live, the Calabrian artist builds an immersive show around the voice through the use of lyre, guitar with pencils, frame drum, zumpettana, bagpipe and live electronics. In the timbre, melodic and rhythmic research, the show tells an intimate and current truth, capable of evoking different suggestions in the present.
Davide Ambrogio was born in 1990 in Cataforìo, a small fraction of Reggio Calabria. In 2011 he moved to Rome where he embarked on a path of academic and musical studies, collaborating with various artists and coming into contact with different realities, first of all Etnomusa, the popular music orchestra of La Sapienza in Rome. In the meantime he began a concert activity as a member of three ensembles with which he participated in important events throughout Italy: the Skunchiuruti, a music band from the Aspromonte Grecanico, the SIV (also recording a disc at the Abbey Road Studios in London), and Musaica, world music ensemble. In May 2016 he took part, as a teacher, in the Erasmus + Dance and music as the roots of cultural identity project, held in the city of Valencia. In 2017 he wrote and arranged the music for the documentary The Fifth Generation and collaborated on the play La Fata Morgana, written and performed by Marica Roberto. 2018 opens with the project in only Evocations and Invocations and the creation of Ô Sud!, A musical show on the polyphonies of the Italian oral tradition by Xavier Rebut. He has participated as a musician in important reviews and festivals in Italy, France, Belgium and Poland such as SponzFest, Musicultura, Premio Parodi, Mare e Miniere, Les Suds d ’Arles, Le Plancher, Festival du Cinema Mediterraneé, Radio Krakow. He studied vocal technique with Gabriella Aiello, ways of peasant singing with Giovanna Marini and attended several seminars with Elena Ledda, Simonetta Soru and Luca Nulchis (Sardinian singing), Alessandro Foresti (choral singing), Dario Muci (Salento polyphonic singing), Luigi Lai (launeddas), Pietro Cernuto (friscaletto), Andrea Avena (composition and arrangement), Charles Burrell (songwriting), Reso Kiknadze (traditional Georgian music), Pekka Pylkkänen (improvisation), Albert Hera (circle singing), Dariana Koumanova (vocal coach).
With Davide, will go up on FolkClub stage Walter Laureti (electronics) and Valeria Taccone (vocals).