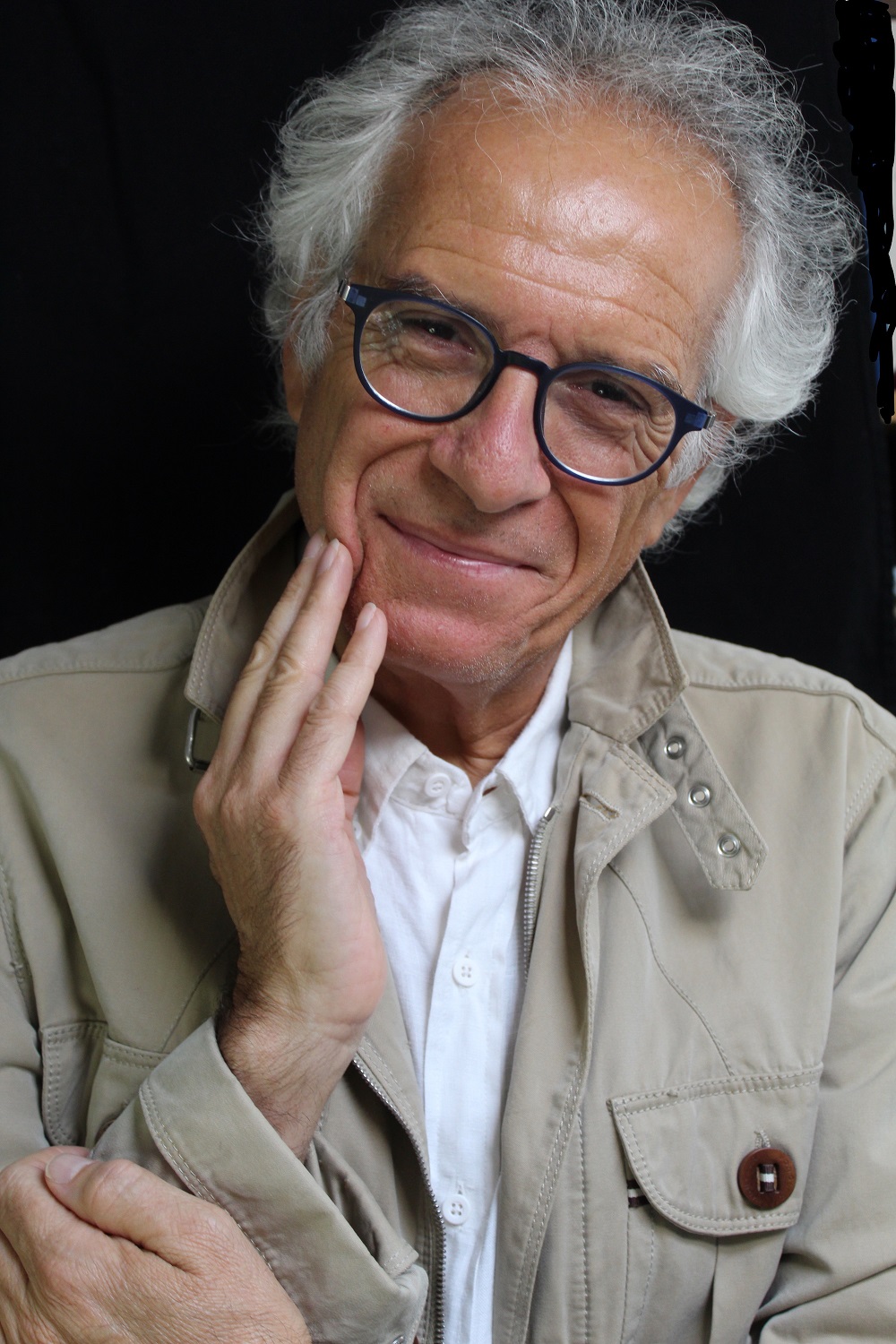 Paolo Capodacqua returns to present in concert his new album wounds & slits released in December 2019, a CD of delicate songwriting poetry enthusiastically welcomed by critics. The presentation tour is finally resumed, abruptly interrupted in March due to the COVID-19 lockdown. Books, readings and stories of people are the breath taken on this work that attempts to shed light on the real world, telling of migrants, secret lovers and thieves, of the last moments of the life of Dr. Ernesto Guevara, but also of Palermo of judge Falcone or the sacrifice of children in concentration camps. A record, ferite&feritoie, which makes use of the presentation of Angelo Ferracuti and the friendly participation of guests such as Roberto Piumini, Nicola Alesini, Flaco Biondini, Kay Mc Carthy, Michele Gazich, Naira Gonzalez, Giacomo Lelli, Pippo Pollina, Roberto Soldati. Accompanying Paolo Capodacqua on stage (vocals and guitars), there will be Giuseppe Morgante, record arranger, composer and multi-instrumentalist who boasts prestigious collaborations, and Giacomo Lelli on flute, versatile musician, for many years partner on the stage of Goran Kuzminac. In the last thirty years, Paolo Capodacqua has become an important point of reference for the children's songwriting, producing several albums and carrying out an intense concert and theater activity dedicated to children in schools and theaters throughout Italy. In addition, some of his songs have been included in primary school textbooks and, in 2017, the choir of the white voices of the Piacenza Conservatory dedicated a CD to him with the re-reading of fifteen of his songs. But those who followed the artistic evolution of Paolo Capodacqua remember him above all as the guitarist of Claudio Lolli, the inseparable "orchestra-man" of the great bolognese singer-songwriter, with whom he shared a musical and human adventure unique in our country, an adventure that saw the two friends protagonists of a 'neverending tour' that crossed Italy for twenty-two years, which began in 1992 and lasted until the last concert in 2014. Author of music for the theater and translator-interpreter of Georges Brassens, Paolo has also expressed himself as a music journalist collaborating with radio stations, magazines and newspapers. In recent years it has received official awards such as the Civilia Award, the Historical Plaque and New Song of the Author of Ferrara, the Seal of the City of Abano, the Lesina Award.
In the opinion of the FolkClub, ferite&feritoie is a real pearl, a very precious jewel of the Italian songwriting of all times.
www.paolocapodacqua.it