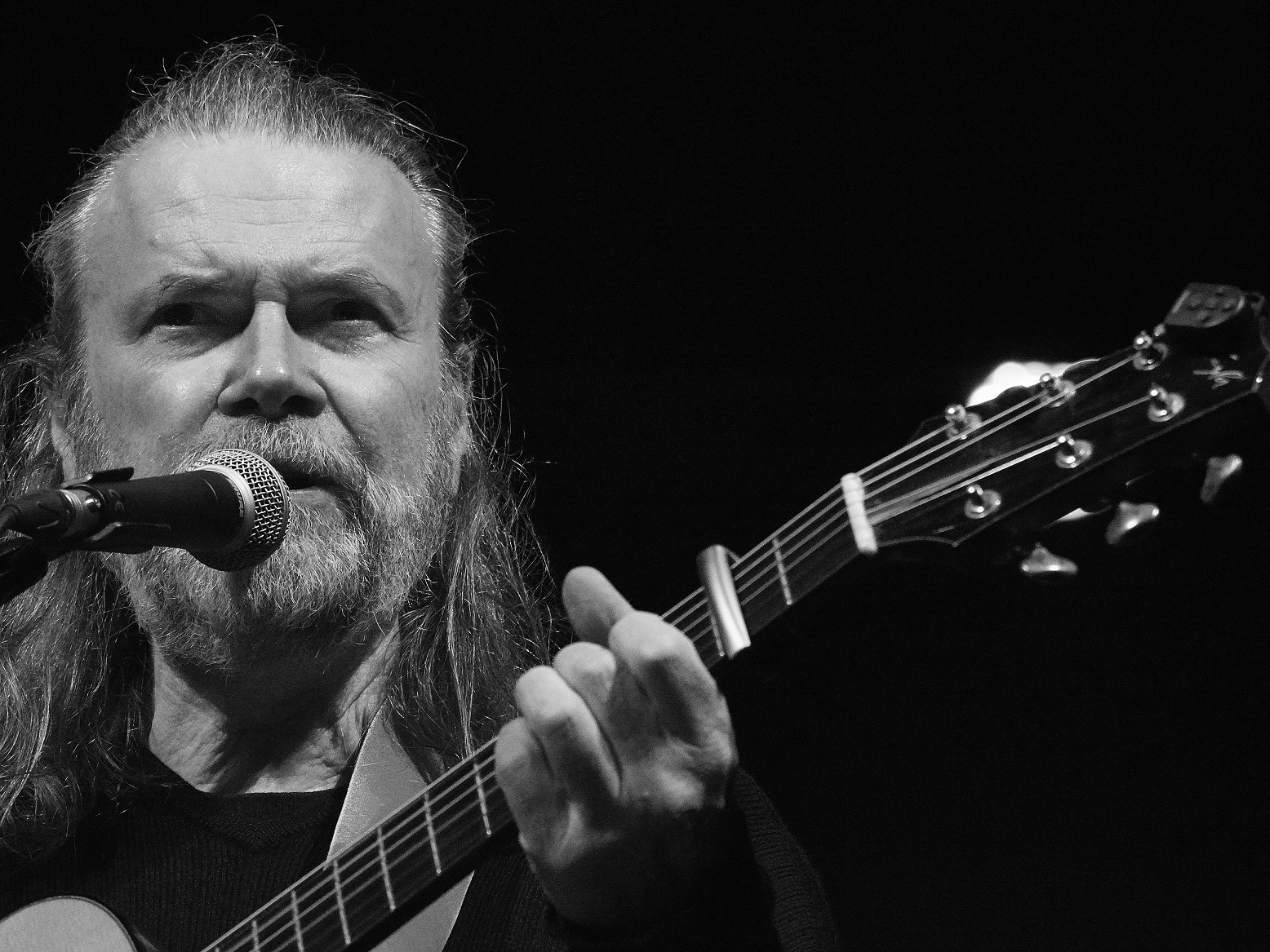 With 17 concerts to his credit at FolkClub, our great friend Beppe Gambetta - musician and exceptional man - is certainly one of the artists who have walked the most on our stage. A virtuoso of the acoustic style, universally recognized as one of the true innovators of his generation, now consecrated internationally, Gambetta is now considered by the American masters themselves as their equal, worthy continuer of a musical tradition that is always alive and renewing itself. At home in the States (also literally: for a good part of the year he lives in New Jersey), a consolidated reputation thanks to numerous tours, participation in the most prestigious international festivals and teaching activities in the context of very popular workshops, during the his career Beppe had the opportunity to play with the greatest artists of the international folk scene, including Doc Watson, Norman Blake, David Grisman and Gene Parsons. Four years have passed since his last performance on our stage and Beppe Gambetta has continued his tireless activity as a concert performer, researcher, producer and traveler, despite the health emergency. Beppe was also awarded the title of Ambassador of Genoa in the World by the Mayor of Genoa and in August 2019 he received the Franco Enriquez National Award dedicated to those who promote art and communication of social and civil commitment, with this touching motivation: One extraordinary musician who makes his instrument the narrator of a life path and a philosophy that puts man at the center of everything. Each performance by him both in Italy and abroad is full of pathos, vibrant introspection and emotional communication. When you mention Beppe Gambetta, you are talking about a divulger of dreams, a guitarist capable of transmitting the purity and magic of the musical message in a unique, inspired and unrepeatable way.
Beppe, who has always had a very intense affectionate relationship with FolkClub, recovers the concert originally scheduled for April 2020, then postponed to autumn 2020 again due to the pandemic; he comes back to let us listen to the music of a new CD totally dedicated to original music compositions: the new project contains melodies, but also - for the first time - original songs. The emergency has slowly subsided on this new record. He had left in a carefree moment with the idea of ​​renewal, of stopping for a moment to tell about oneself after a career of infinite movement, of trying something new and finding new stimuli. Slowly the meaning of the work was transformed, it became an act of resistance and art's response to adversity. An important response that of Beppe Gambetta, offered through the most natural instrument: his music, indeed, La musica nostra, to quote one of the key songs of this new album entitled Where The Wind Blows / Dove Tia O Vento, the fourteenth of the Genoese guitarist. It is not only the double title - English and Genoese - that alludes to the renewal. It is the whole operation, which emerged in a collective moment of difficulty, that brings out the profound novelty. Ten songs in which Beppe Gambetta discovers and rediscovers himself songwriter, singer, electric guitarist: It often happens that the artist discovers his own resources and his own artistic expression along the way. Sometimes you discover your own talent by chance, other times this comes from the need to produce beauty with the few means of the independent world. My journey began as an acoustic guitarist in love with American music, over time the traveler, the researcher, the singer, the arranger, the sound engineer, the show producer, the teacher and today the electric guitarist were born. the songwriter. Where The Wind Blows comes out three years after Short Stories, once again with Borealis Records. The collaboration with the Canadian label is only one of the international pieces that make up the story of this extraordinary Genoese guitarist, the choice of the Genoese language is a tribute to his roots and the starting point for a backward journey, in the song Dove Tia O Vento worked perfectly to express the melancholy of the city by talking about emigrations, the harsh life of sailors, the arrival of fascism, its returns, floods, collapses and so on. All in contrast to the extraordinary beauty of him who will always call you and make you come back. A masterful work, recognized with the entry into the five finalist songs of the Targhe Tenco 2021.