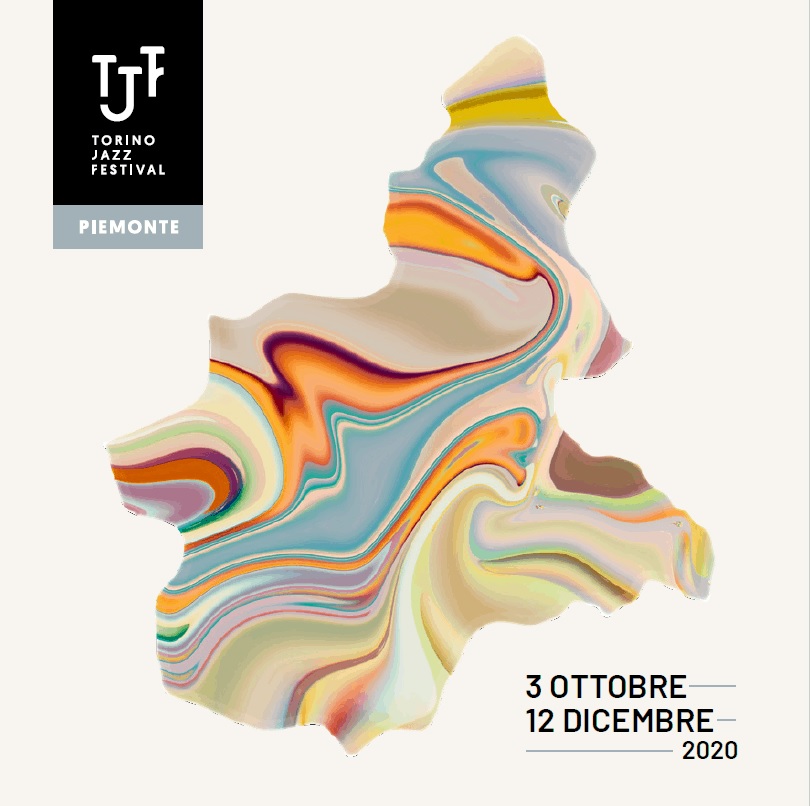 This concert is part of the program of the
TORINO JAZZ FESTIVAL PIEDMONT
realized by
Fondazione per la Cultura Torino and Fondazione Piemonte dal Vivo
in collaboration with Consorzio Piemonte Jazz.
Access to the room is strictly bound to reservation.
Reservations are required and are managed by eventbride
All those booked and not yet FolkClub members will receive our card as a gift.
Entrance to the concert is free.

The unscrupulous face of jazz

I started singing in a cabaret style, halfway between actress and narrator. But it was jazz that bewitched me.
A crazy talent, swing with a naturalness equal to the greats of the past, she composes and interprets covers with great maturity. Between jazz and French chanson, virtuous, euphoric and a little cheeky. In addition to being a tribute, the title of her latest album is already a declaration of intent: Pas de Géant is in fact the literal translation of Giant Steps, John Coltrane's legendary standard from 1959. In the album Camille transforms the virtuosity of the Coltrane saxophone in a phenomenal and liberating vocal performance, enchanting us with the amazing song Là où tu vas, structured on a cultured and witty text, simple and at the same time provocative. The singing potential of Camille, with a sweet, free and unbridled style, brings with it notes of freshness in the universe of jazz in a completely captivating way: hers is in fact a very personal musical style made up of rhythms and sparkling notes, but above all of words that, like charades, are reflected in his light-hearted texts: "Certes, il faut ne pas penser / Penser en s'remplissant la panse / De vide gras et d existence / Et se concentrer sur sa chance" ["Of course, not think too much / Think while filling your belly / With fat vanity and life / And concentrate on your luck "]. Camille interprets the aria from Johann Sebastian Bach's Goldberg Variations with dizzying precision and ease, picks up Comment te dire adieu by Serge Gainsbourg or Brigitte Fontaine's surreal Conne and Michel Legrand's La Femme coupée en morceaux, writes and sings in Brazilian pieces by Wayne Shorter and in French on those by Bill Evans. Her giant steps go in ten different directions at the same time, skilfully weaving Les Double Six to Helen Merrill, Claude Nougaro to Meredith d'Ambrosio, Jacques Demy's films with Lambert, Hendricks & Ross, and again Jacques Loussier with André Minvielle.
Camille's musical passion stands out note by note against the backdrop of her deep classical and jazz culture.
I wanted a record that reflected myself, not just a genre of music.
The complexity of Camille Bertault's style is due to the diversity of interests and attitudes, not necessarily related to music, which have marked the artistic life of the singer: after having studied the classical repertoire of the Conservatory as a child (Ravel, Debussy, Chopin, Scriabin), the rebellious temperament of the young Camille soon emerges and leads her to approach musicians of the caliber of Jeff Buckley, Björk, Fiona Apple, Léo Ferré, Barbara, Serge Gainsbourg, at the same time straining an ear to Brazil and its vocal styles ( Elis Regina, Djavan, Cesar Camargo). At the age of twenty, Camille directs her curiosity towards acting and begins to write and play pieces for children, although afterwards it was her studies of harmony, composition and jazz singing at the Paris Conservatory that provided a solid theoretical basis for her creations, made of improvisation and cabaret numbers.
Each piece of Camille's artistic career, at first glance so different from the previous one, fits perfectly into the puzzle of her debut: with a good dose of madness, the artist filmed herself during her vocal interpretation of Coltrane's cascade of notes. in Giant Steps, almost immediately attracting the curiosity of jazz fans on Youtube. Shortly after, in 2016, her first album, En vie, was released. François Zalacain, head of the American label Sunnyside, introduces it to Michael Leonhart and Dan Tepfer. Michael, trumpet player and multi-instrumentalist, would produce her new album, while Dan would accompany her on the piano. Both speak French and have a keen attention to the text, says Camille Bertault enthusiastically, far from wanting to make a record in which the voice serves only as a mere instrument. Accompanying her are Stéphane Guillaume on saxophone, Daniel Mille on accordion, Matthias Malher on trombone, Christophe «Disco» Minck and Joe Sanders on bass, Jeff Ballard on drums. We can therefore say that Pas de géant is an album about Camille Bertault, a sort of alphabet of her singing acrobatics, her musical sensitivity and her unbridled creative freedom.
Coltrane hasn't got to know her, but he certainly smiles at her somewhere.